NBA 2K22 was released a year ago to a lot of acclaims. That's because the first game in the series, which was entirely designed for next-generation platforms, performed well on the court.

Now it's up to NBA 2K23 to improve on that effort and continue the ascending trend, with Devin Booker of the Phoenix Suns gracing the standard covers this time. Visual Concepts, the game's developer, has focused on balancing the gameplay after last year's modifications gave perimeter players a significant edge, which was reflected in the state of online play over the game's entire lifespan. 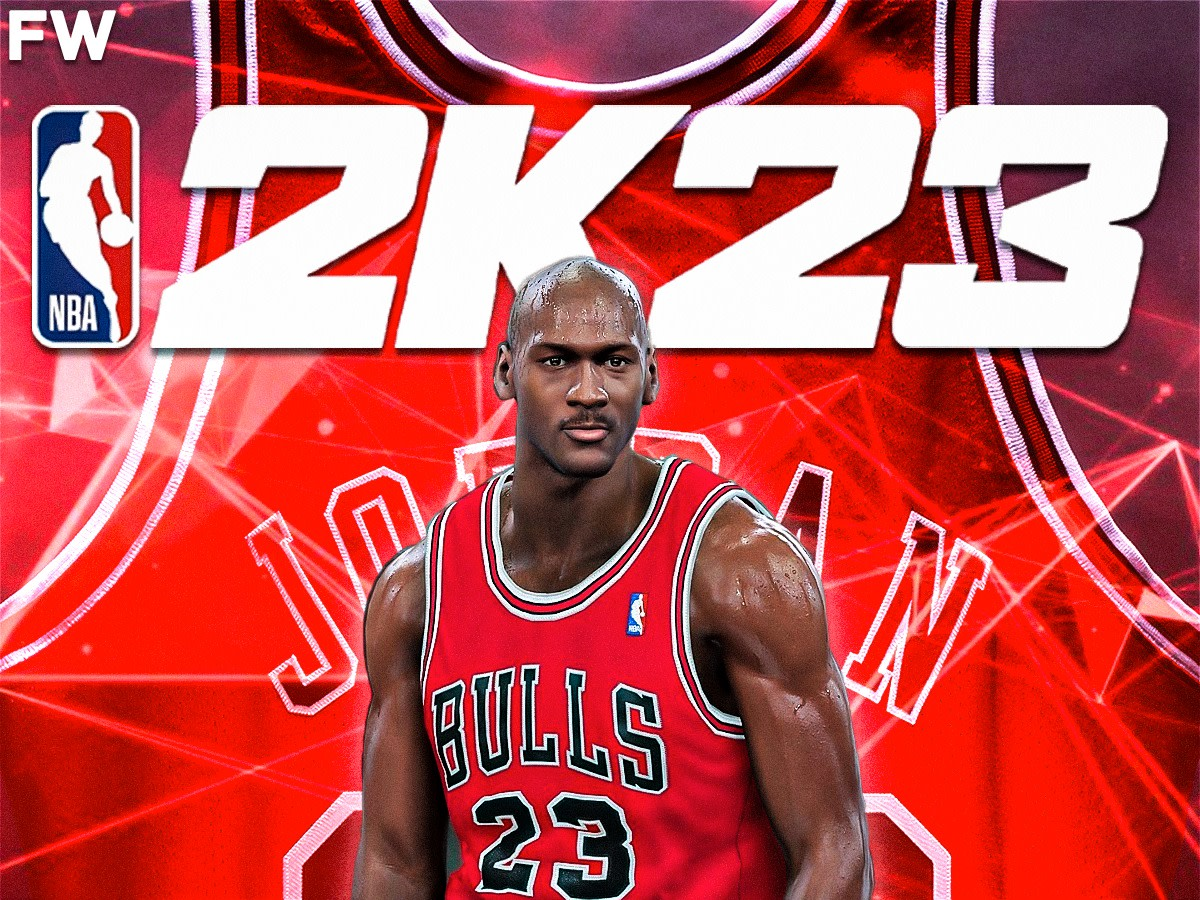 The updated pro stick has garnered a lot of attention so far because it enables maneuvers like switchbacks with repeated flicks of the stick, allowing players more fluid control over steps like hop-steps and euro-steps as they cut to the basket. Expanded, precise dunking controls eliminate the chance of unintentionally putting up a skill dunk that fails as well.

Given that this emphasis demands balance, 2K23 has made changes to the energy system. Complex actions cause stamina to deplete more quickly than in the past, and each possession grants players three adrenaline boosters, one of which is drained whenever a player starts a sprint.

Not that perimeter players lack anything. According to the game's developer journal, there are five new shot meters to pick from, entirely new starts to take into account for signature jump shots (shot speed, release height, etc.), as well as a fully new feedback system:

"This year, there is a small adjustment to the way shot feedback operates. By paying attention, you can quickly determine straight away if your release is off because we use shot arcs to help show whether you're early (high arc), late (flat arc), or on time (optimal arc). Additionally, when Shot Feedback is enabled, the timing/coverage overlay and green release animations won't appear until the ball has entered the goal."

With this same set of upgrades, the game also intends for the opponent A.I. to assault more forcefully than in previous years.

A new "Semi-Pro" difficulty level that sits between the "Rookie" and "Pro" categories is also noteworthy. The creators want to make the transition for new players easier because they believe the difference in difficulty between the two described levels is too great. An updated "Rookie" mode is also appropriate for this theme.

Visual Concepts has focused on some of the problems with the badge system used in game modes like MyPLAYER in addition to the overall gameplay. 2K23 will be the first game to feature a tiered badge system that requires players to utilize a specific amount of lower-tiered badges first, after witnessing gamers stack the greatest upgrades early each year. That may seem like a setback for the game's more immersive settings, but it may actually improve the realism of the experience, which is what we should be aiming for.

Little information about MyPLAYER and other modes has so far been made public. But IGN's Ben Vollmer managed to obtain an intriguing tidbit from programmers: "The devs did mention that purchased animations are now account-bound rather than being connected to particular save files, even if there wasn't much information on MyPLAYER during the gameplay preview. As a result, animations can now be transferred from one player to the next."

This might turn out to be considerably more significant than was initially suggested. It appears to be at least a minor acknowledgment of the frustration players who wanted to create several characters felt, as these tiny internal workings of MyPLAYER previously fed into the microtransactions' system.

The impressive next-gen changes to the presentation from last year, such as real-life PA announcers for each stadium, will return along with new advancements, however, most of the rest of the game is still a mystery before release.

The vast selection of game types, some of which might stand alone as a single release, is similar. Each sort of player who purchases the release will have access to an in-depth mode thanks to the return of MyCAREER, The W, MyTeam, and the rest.

Regardless of the mode a player selects, the on-court improvements that have an impact on everything seem to be the actual meat of the 2K23 experience. Adding improved gameplay to a release is a solid way for the franchise to maintain its strong next-gen momentum if nothing else.