The EASIEST Ways to Make COINS on The FIFA23 Web App

Now is the time that you could have more advantage than the average player on your Ultimate Team. You can invest or construct a better team with those coins. If you do things correctly now, you won't just have a slight advantage; it will continue to grow because what you do now compounds. The more coins you make from trading will lead to more trades you can buy into, which will lead to you making even more coins off of those trades, and this loop will keep going every time you get more and more. 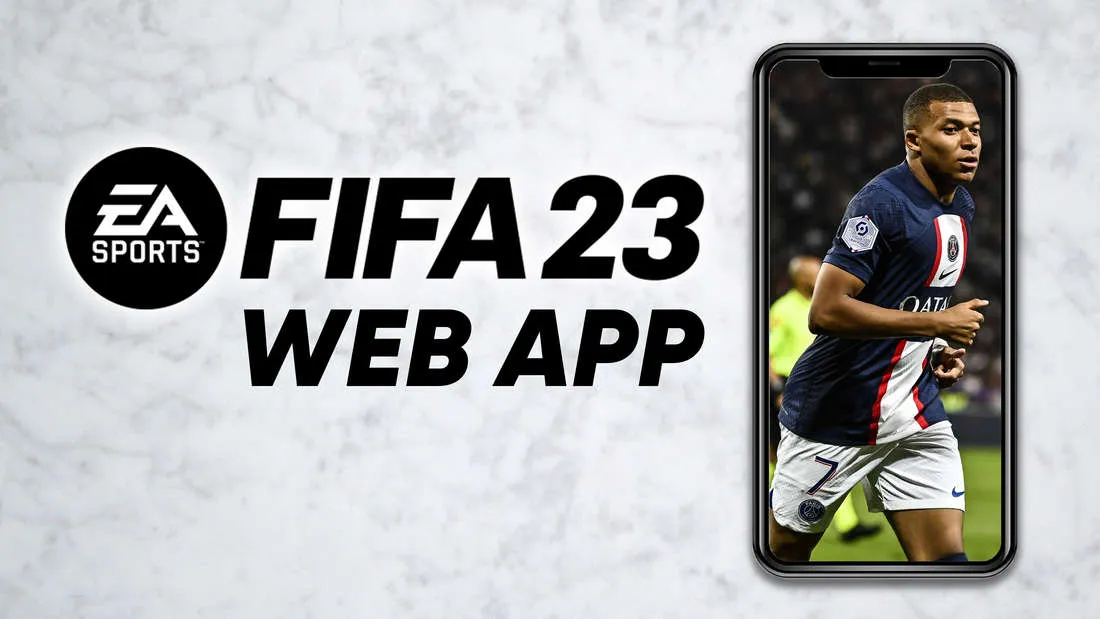 Unfortunately, it's so freaking hard to make coins right now on the online app, therefore I'm here to show you the quickest methods. Buymmog will start selling FIFA coins as soon as they have enough. You can buy them if need much.

FIFA 23 is a challenge, much like in past years. Early Access gave us 10 hours of game time, and we could generate coins by going through divisions and Squad battles. Even though it was only five to six hundred, it meant that there were a lot more coins on the transfer market.

Unfortunately, this year EA has decided to take a different route, which goes back to how it was before the web app and Early Access. You can see what other players are listed by going to the transfer market, selecting bronze, and then searching. Except we're using the web app.

You want to focus on players with bids, which is easy to see. You can scroll through each page to see what's got bids and hasn't avoided the one-year ban. The ones with bids are the ones other players are interested in buying, probably because the current bid is lower than the lowest buy-now price. Some players are confused.

There's a reason why certain players don't have bids on with no interest it's probably because they're overvalued whereas on the complete opposite end there are players with bids on, probably because they have a much higher buy now, so those are the ones you want to focus on. It may not be what you want if you have fewer than a thousand coins, but it adds up. It's a simple concept to trade now, but if you work hard, you'll be better off when the complete game is launched with the ultimate or ordinary edition. If you want this strategy to be better, which you probably do, look for silver players. Silver players still have value because they're used for sbcs.

You can get them priced anywhere from a few hundred to a few thousand coins, although they're not as often packed as bronze or gold players. They currently have loads of coins we're talking more than 20K they're not looking to open packs they're probably trading and if they are open any packs they're not looking to go for silver packs they're probably going for gold whereas everyone else has less than 20K, and they don't see a silver pack as a good investor assessment because they don't think they'll profit from it, especially at the price of 3750 coins.

This always leaves silver players somewhat rare on the market. This works perfectly for us if we're going to be doing the exact same method where you would select the quality to be silver and then just search, yet again you're looking for players with bids on for the same reason that we went through with the bronze method, but this time there should be a lot more per page and with them, you should be able to get them at a much better deal for some of them. But with other players, I can double my coins, which is a big deal right now.

The only problem with silver players is that they take longer to sell, and because this is a new transfer market, and we're all on one, there can be a huge fluctuation. Make sure you list your players overnight for all of these approaches, but these are the easiest ones that are functioning right now. It's conceivable that these methods will still function when the entire game is released. It will be much better because you can make more coins every exchange while putting up the same amount or even less.