It has become an annual event to discuss the first Madden ratings, and the slate included in Madden 23 is no exception. EA Sports has been using Madden's Twitter account for the past week to share the positional ratings. The lineup for the Washington Commanders in the most recent version of the game has now been fully disclosed, giving us a complete look at every player who will be in it. 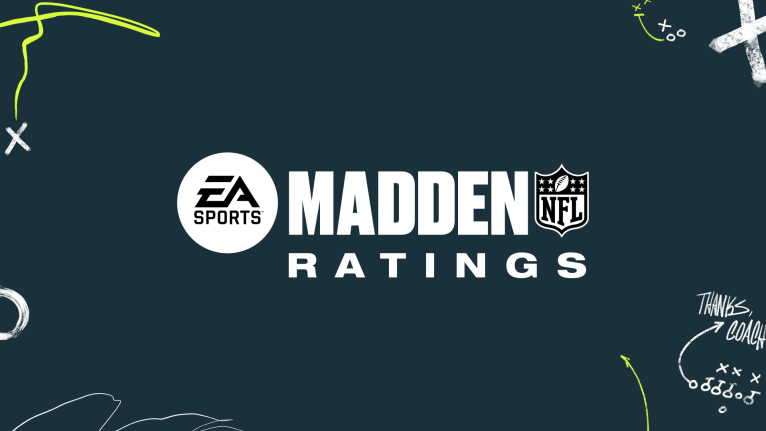 The Commanders have a total of 12 players that have at least an 80 or better. Chase Young (86), William Jackson III (83), and Antonio Gibson ïŒ80ïŒare among them, while Kendall Fuller, who has the third-best overall rating (89) on the squad, is also among them (80).

These are the Commanders' top-rated players at each position:

Players for the Commanders performed well in some of Madden's different categories as well. With a combined speed rating of 94, four playersâMclaurin, Percy Butler, Curtis Samuel, and Troy Apkeâlead the squad. Butler also has the team's greatest acceleration (96), while McLaurin has the best catching (97), stamina (96), and spectacular catches for the Commanders (95).  Here, View the Madden ratings for the remaining NFL teams.

Brace Yourselves For The Next Game.

MUT 23 coins are crucial for team development in NFL 23, and when the game is released, secured coins are accessible at Buymmog. You'll be able to buy coins swiftly and safely via Buymmog. Only secure and safe currencies like FUT, HUT, MUT, and MT will eligible here, the more coins you buy, the more likely you could build up a strong team of all time. Make purchases when needed, and you wonât regret your choice.