Time flies and a new iteration of NBA 2K will be ready for all of us to play, is it an evolution or a Renaissance?  We can wait and hold on to the updates, now letâs have an overview of all updates revealedâŠ 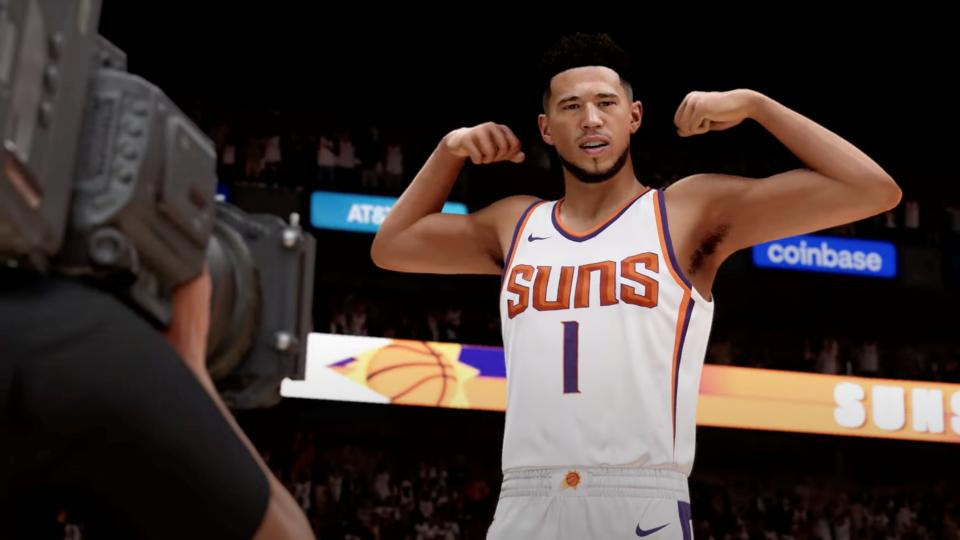 NBA 2K23, Set To Be Released On September 9th

At present, numerous gameplay improvements and new features have been unveiled for NBA 2K23, which will launch on September 9.  A Michael Jordan-themed challenge in NBA 2K23 will let players relive 15 significant moments from the legendary Chicago Bulls player's career. In NBA 2K11, the Michael Jordan challenge first appeared.  In the âNBA's Greatestâ game mode in NBA 2K12, players may choose from several periods in the league's past. The franchise mode for NBA 2K23 will be dubbed âMyNBA Eras,â according to the 2K team. The game mode enables players to go back in time to three distinct times in NBA history. However, that is not the only old-school game element that NBA 2K23 has revived.

MyNBA Eras will initially only be available on PS5 and Xbox One, but it will give players the chance to alter NBA history by going back in time to three different eras. It has been announced that the three historical beginning points are 1983, 1991, and 2002. Gamers may travel back in time and alter the course of the game by making choices armed with information about how the league unfolded.

For instance, if players manage a team in 1983, they may choose Michael Jordan for the Portland Trail Blazers with the same No. 2 choice as Sam Bowie. Additionally, NBA 2K has offered complete control over the franchise's operations.

Jump In A Time Machine and Change the Course of NBA History With the Brand-new MyNBA Eras in NBA2K23.

For instance, MyNBA Eras will provide players with a schedule and any upcoming rule changes at the beginning of each new season. Changes in the timetable and the rules won't be a problem for gamers. Additionally, they will have more influence over the business operations, revenue streams, and all player and coach selections made on the field.

Erick Boenisch, the executive producer of NBA 2K, has made the following comments on NBA 2K23:

Unlike anything, we've ever done in this manner, total control. You may object by saying, âNo, no, no. I don't want the Hornets to switch between the eight places they played in for, like, five years.â It is possible to contest the Seattle SuperSonics' move to Oklahoma City in 2008. People have access to everything they need to create their own world. Along with the added control and additional features, the MyNBA Eras mode will accurately reflect the relevant era. The audiences, stadium sponsors, and the crowd itself, for instance, will all be suitable for the period. These additions will give the NBA 2K series a fresh feeling of realism and thoroughness that has never been seen before.

Therefore, from all information, we can conclude that evolution can have something to do with nostalgia or a Renaissance, times being different now, who knows what you gonna get from the chocolate box.